Tired of their close calls, Eddybross makes a snap decision to destroy his time machine and crushes the remains at the junkyard. While there, Eddybross and Michaelbross find a street hockey net and take it home for exercise. The first time they set it up, Michaelbross is hit and crushed by Keithybross' car (Keithybross said he didn't pay attention). At the doctor, Michaelbross is near death and the other brosses say their goodbyes. Michaelbross recovers long enough to express his love for his friends, thanking them for a wonderful life before he dies.

Back home, while picking up the broken pieces of the hockey net, Eddybross blames himself and the time machine for Michaelbross's death. Eddybross then realizes he can rebuild the time machine and use it to save Michaelbross. Unfortunately, his dealer is unable to supply him with needed parts due to his connection being killed for unknowingly drawing Muhammad. Due to the grandfather paradox, Eddybross has to accept that Michaelbross may be truly gone. The brosses hold a funeral for Michaelbross where Felipebross gives a tear-jerking eulogy, Keithybross is pressured by a mourning brown-skinned female bross to find where Keithybross is hiding to avoid being arrested (he says "in the basement of a shop"), and Vardan023 does not pay attention to the service where he instead watches a video on his cell phone complaining at Red Sox designated hitter Fries to "not to swing at junk." As Michaelbross's casket is lowered into his grave, Eddybross throws a final red rose onto the casket and he and the brosses watch on tearfully.

In The Scene, Evil Dannybross Drives And Says "Goodbye Michaelbross" And Mades A Evil laugh 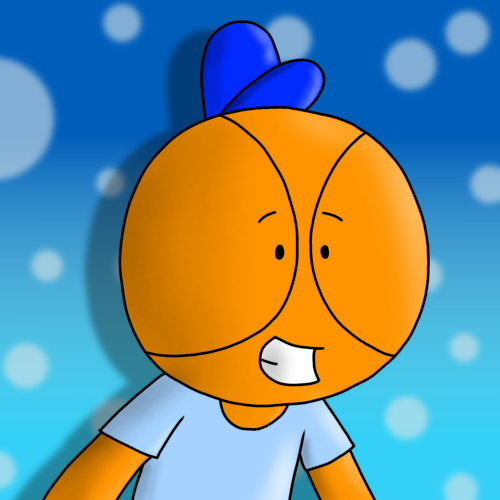 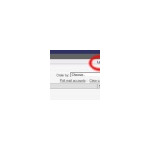